Beginning in the early seventies, this 523 acre parcel of land situated in Upper Marlboro, Maryland (located just 15 miles east of Washington D.C. and 30 miles southwest of Baltimore), has been the site of various tourist attractions including a wild animal park.  In 1992, Premiere Parks', a relativity small upstart from Oklahoma City purchased what was then known as WILD WORLD Theme Park, and proceeded to invest millions of dollars towards its reintroduction as Adventure World (a combination theme park and water park).   However, in 1998 Premier Parks re-invented itself by purchasing the entire Six Flags Theme Park corporation.

One of their first tasks was to access this property and evaluate what it would take to convert and effectively operate and market this park as a "flagship" Six Flags Theme Park.  Before the start of the 1998 season, Kiern Burke (Chairman) and Gary Story (President) of the new Six Flags corporation reached out to imaginaTOURS' John Mulcahy, and invited him to join them in the redevelopment of this property.  Over the next few months, they not only planned for the 1998 season, but continued evaluating their decisions relevant to the re-branding of the park as it would all need to occur prior to the opening of the 1999 season.  Besides the current condition of the park's physical property, there were many zoning issues and marketing concerns that needed to be overcome.  With less than a year between the two operating seasons, management decided to move forward and invested over $50 million dollars towards upgrading the parks infrastructure, creating themed areas throughout the park (such as the kids area known as "Looney Tunes Movie Town"), and installing many new rides and attractions including major roller coasters.  Management would also budget $5 million towards marketing the new park.

Upon reopening the park in 1999 - the park was introduced as Six Flags America, thus becoming the nation's 10th Six Flags Theme Park.   By the the end of 1999 season, Six Flags America had firmly established itself within the shadow of many other great theme parks located out east  (including its sister park Six Flag Great Adventure in New Jersey).  The most significant accomplishment: Six Flags America was recognized within the amusement industry (and on Wall Street) for showing a 50% increase in attendance that first year - the largest attendance increase among all theme parks in North America.  The park continues to flourish today having continued to expand and add new rides and attractions each season.  With the exception of its sister park Six Flags Great America (in Jackson, NJ), Six Flags America is home to  more coasters than any other park on the east coast (nine spectacular roller coasters). 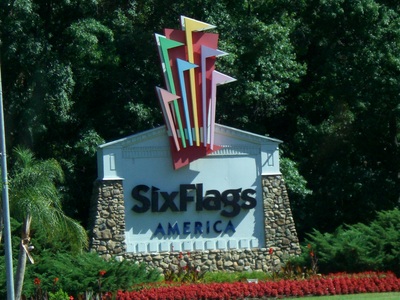 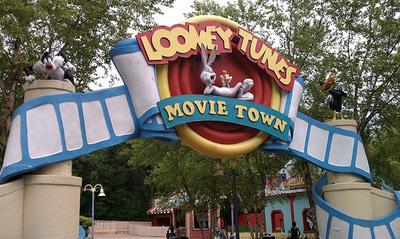 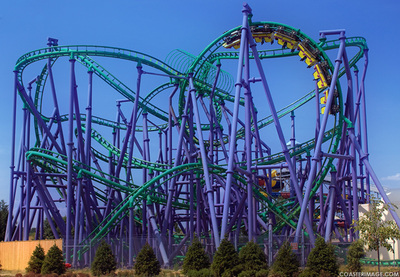 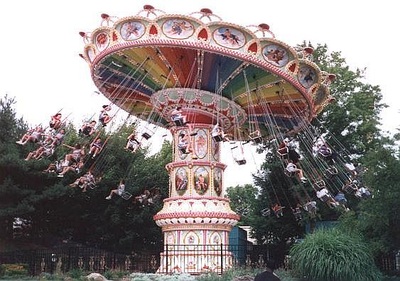 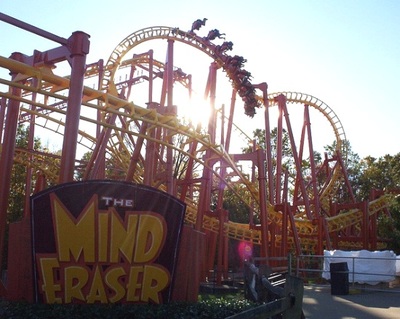 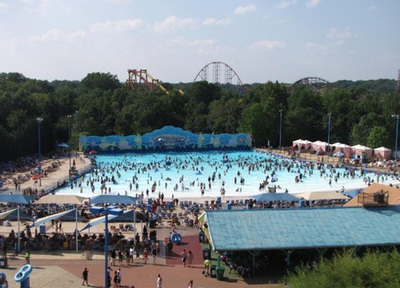